My teacher’s name is Hariwansh Lal Poonja, better known as Papaji, though I have always referred to Him as simply the Master, from that very first week in Haridwar, India, in April of 1990. I am here only on behalf of sharing my Master’s teachings with you.

I do not consider myself a guru. I do not have students. I am simply one disciple of a truly great and magnificent Master. What I say and what I write is my own understanding, knowledge, and direct experience.

My Master’s teachings and pointings and examples are what I hold most dear, most sacred.

In these, one may recognize one’s true nature, here and now, finally coming to the end of the spiritual search. In this moment, one can see that one’s true nature is pure consciousness, presence, peace and contentment.

In this realization, there is the possibility to uncompromisingly let go of anything and everything that obscures this direct recognition.

We know that there is so much suffering inevitable in being human. How vulnerable we are in this world of impermanence. Filled with so much loss, we need not entertain or indulge in needless, habitual suffering that is born of the uninvestigated assumption that we are only this separate being.

We are really not the thinker of thoughts and the doer of actions, even though in our everyday, ordinary waking state, it appears so convincingly that we are. However, it is possible, right here and now, to see that thoughts arise of themselves, display and disappear quite magically, without a thinker. It is possible, even obvious, to see that everything is happening of itself without a doer. This is the truth.

The heart of the Master’s teaching is realizing this truth for one’s own self. It is not a question of believing what someone who sits before you is saying. It is not at all a question of adopting a new set of beliefs to replace old ones.

It is a matter of looking and seeing what is truly true here and now. Satsang is in behalf of the realization I AM THIS: consciousness, presence, and contentment. It is the realization that silence is at the heart of one’s own nature. It is the knowledge that love reigns supreme. 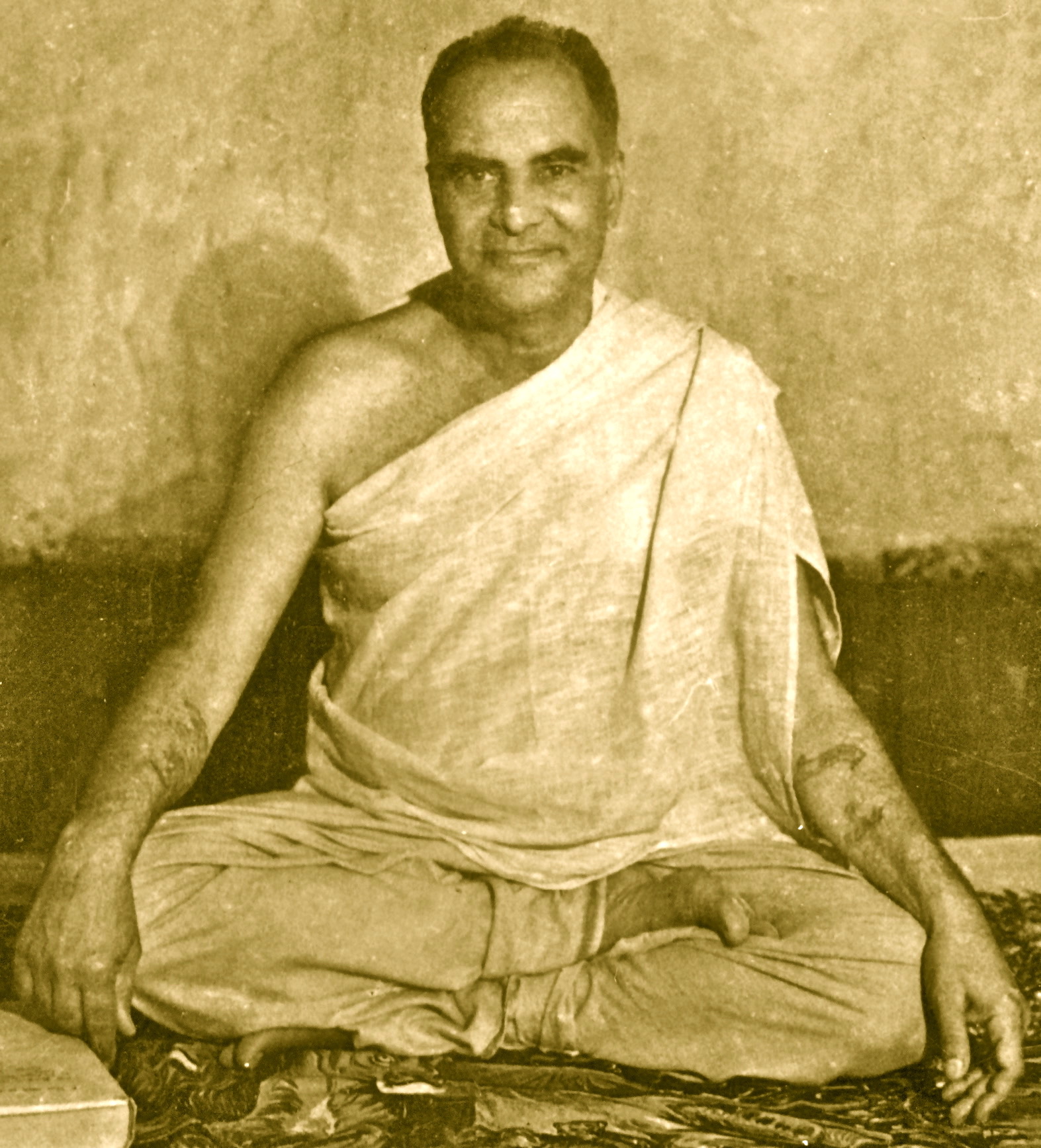 What is it that is already always silent? What is it that is perfectly still, unmoving, unchanging, formless, indescribable, without beginning or end? It is this very awareness in which these words are displaying, right here and right now. It is Awareness itself that you are.

See this now. Let us not waste a moment.

This is the reason I am here. Unconditional love, compassion, forgiveness and respect is my way, and the sands of time are running out.

If you would like to know more about the Master’s teaching, I encourage you to visit Papaji’s Avadhuta Foundation website. To learn about his Master, Sri Ramana Maharshi, please visit the Sri Ramanasramam website. 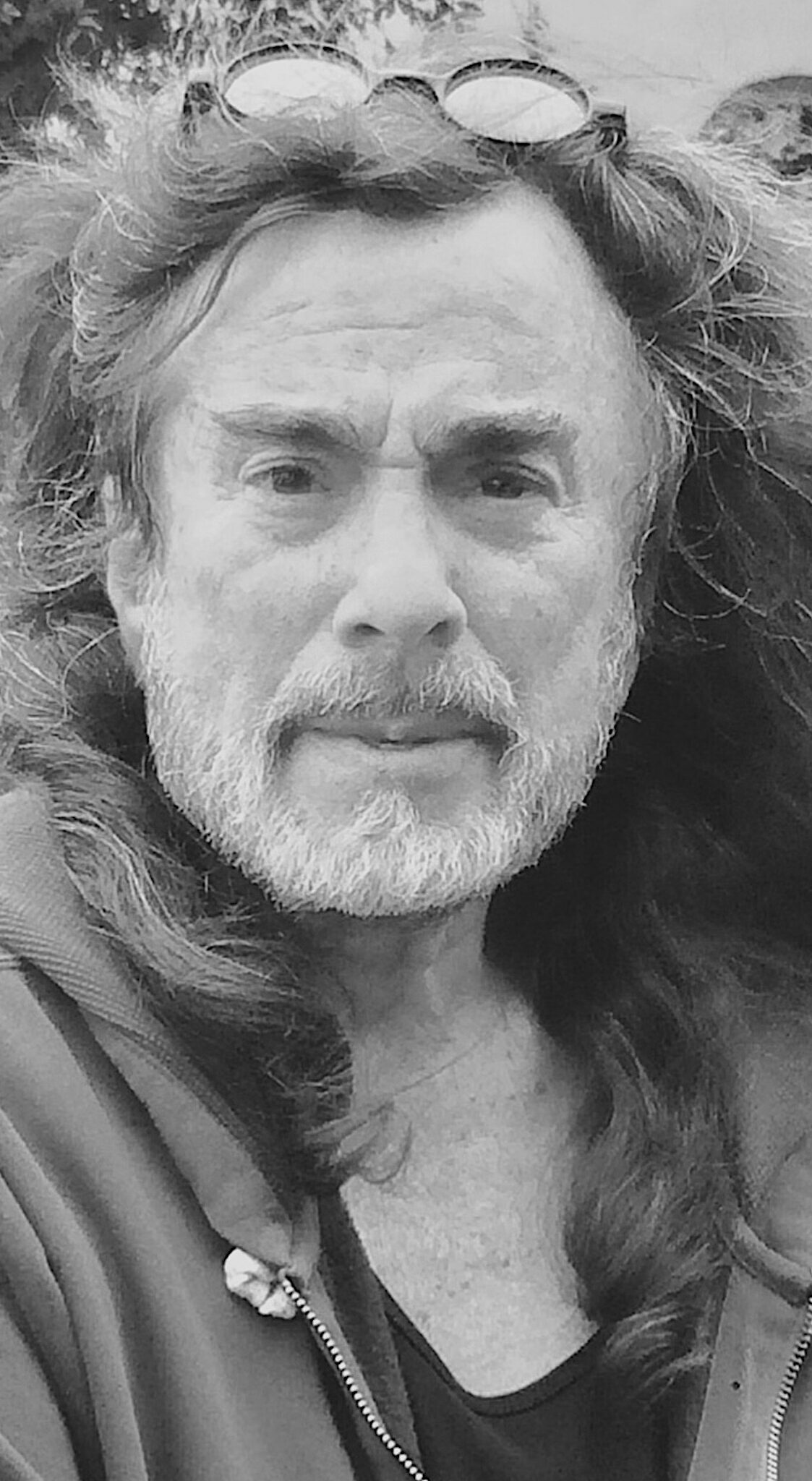 Justin studied psychology as an undergraduate at George Washington University from 1968 to 1972 and received a Master’s Degree in Social Welfare from the State University of New York at Stony Brook.

In 1989, he received a Ph.D. in Clinical Psychology from the California Institute of Integral Studies.

In April of 1990, Justin traveled to Haridwar, India to meet the Master for the first time. One day, soon after the first week of satsangs, Justin was walking back to the Government Tourist Bungalows across the Ganga from the Master’s home.

In a moment out of time, Justin realized directly and undoubtedly his true nature, as pure consciousness alone. He realized, too, that he was never the one who he had taken himself to be.

The next day, the Master, recognizing Justin’s awakening, bestowed upon him the name Hanuman. At this point, Justin’s story came to an end.

Hanuman has been sharing the Master’s teaching since 1991. He does so with His full authority and blessing.

My Most Influential Teachers 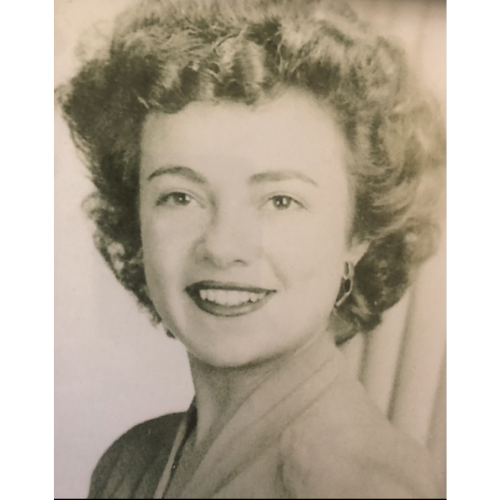 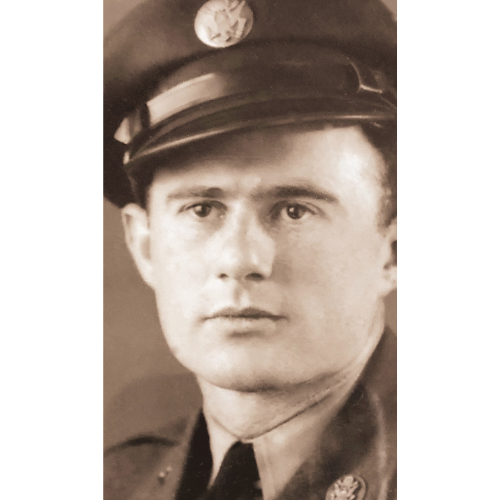